Something that works quickly to create movement in the connective tissue and release muscle tension through the nervous system is Swedish Fascia Vibes. The Atlasbalans Fascia treatment tool works with vibrations that switch frequency and thereby “neutralizes” the nerve signals holds the muscles in a tense position. Thus, we get a fully normal muscle tone in those parts that were previously locked up.

It creates movement both deep and wide and also increases the fluid flow in the network of connective tissue, fascia, surround muscles, bones, ligaments and organs. Muscles and connective tissue begins to move with more ease and healing can start in the parts that had poor circulation.

We have seen that horses receiving regular fascia vibes treatment get fewer repetitive strain injuries such as arthritis and overstretched tendons. At the veterinary checks, horses that had treatments with the fascia vibes machine have been entirely without marks or imbalances even after performing hard.

We have seen trotting horses that could not start because of a bad trot, weakness and poor balance, whom have been investigated by several veterinarians without results, but after treatment begins, they start trotting again – and start winning.

When the soft tissue, connective tissue and muscles are restored to their normal function, lock ups in the joints are released and tendons restore their proper tone and avoid getting fatigued.

It is apparent that the need for maintenance and treatment is greater in trotting horses since they carry such a high level of load after hard races, and tough training they will feel the effects in the body.

It could be enough with a difficult track or extra hard race for a horse, which is on its limit to lock up and lose their flexibility. But the most common is that it creeps up and the horse tenses up slowly, but surely often as early as from the age of two. You get used fast to a racehorse that has rigid top-line and locked back, but a flexible horse always performs better and lasts longer than a stiff. Above all, it definitely feels better.

The Swedish Fascia Vibes treatment is very popular among trotter horses – they really seem to love it. And the results are immediate, the day after the treatment most of the tension has released in-depth. Really tense horses may need repeated treatments, but most respond well to the first. The effect is permanent, but especially trotting horses thrive on repeated treatments to recover well between starts and maintain full mobility after training periods of higher intensity. 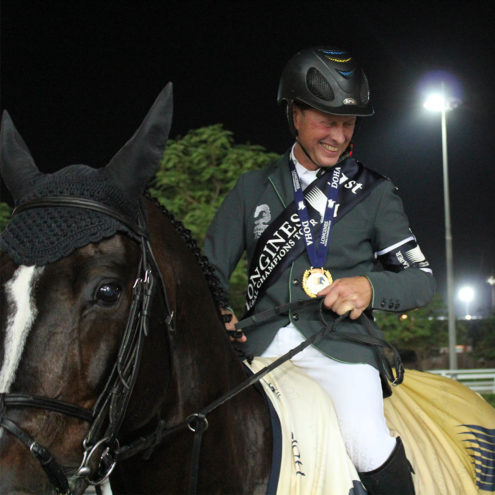 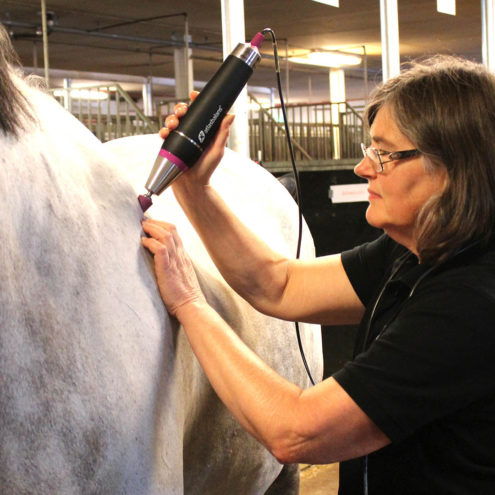 Swedish Fascia Vibes is a proven method helping trotter horses with common problems and injury prevention. Thousands of horses are treated every month and they are running faster and winning more races than ever before 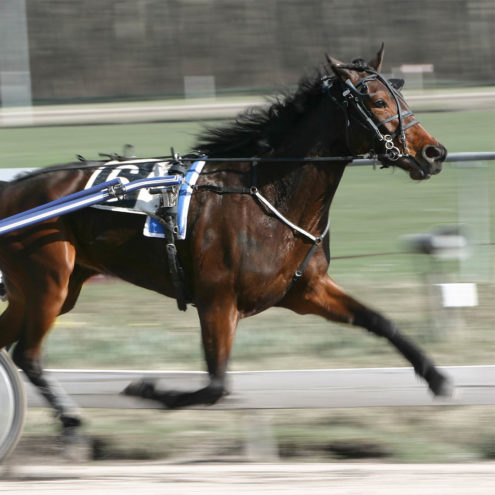 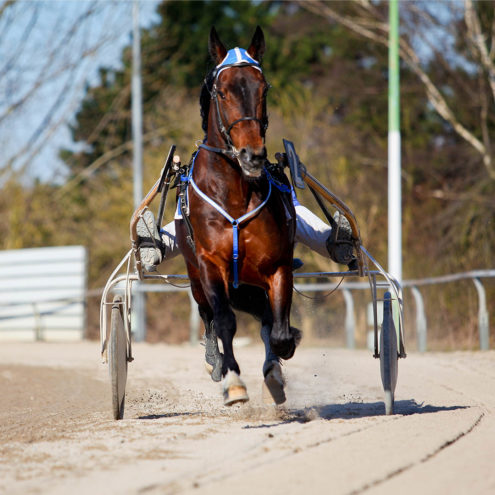 Trotting horses are worked on a completely different level than horses in most other branches. They are exposed to more stress in both the speed, intensity and risk of injury is high.

Since its introduction in 2013, fascia treatment of horses has produced fantastic results. Trotters run faster and get fewer injuries – but above all they love the treatment.

Go to Top
Manage Cookie Consent
We use technologies like cookies to store and/or access device information. We do this to improve browsing experience and to show personalized ads. Consenting to these technologies will allow us to process data such as browsing behavior or unique IDs on this site. Not consenting or withdrawing consent, may adversely affect certain features and functions.
Manage options Manage services Manage vendors Read more about these purposes
View preferences
{title} {title} {title}